In a somewhat hilarious effort by Facebook to rebrand itself, the company released a new logo that it thinks will help it be forgiven for its improprieties. 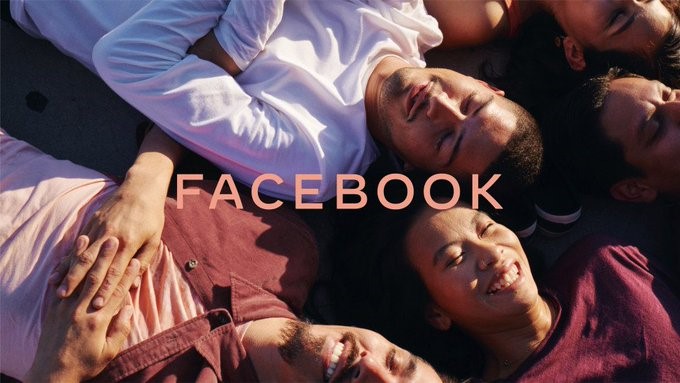 The loquacious Professor Scott Galloway of New York University summed it up perfectly with his sarcasm: “Yeah, a new logo will help – we’re the propaganda machine that looks like a dying fashion brand.”

What was Facebook thinking? But we know what it is up to…

The company is desperately trying to distinguish the Facebook corporation from the different applications and divisions within the company: the Facebook app, WhatsApp, Instagram, Oculus VR (virtual reality), and so forth.

In other words, Facebook wants to give the impression that its improper handling of user data wasn’t the fault of the entire company. It was simply isolated to one division: the Facebook social media platform.

This is a nearly identical approach to Google’s back in 2015, except Google gave its corporate umbrella a new name, Alphabet. Alphabet is the corporation, and Google’s search engine is just a division of the company.

But as much as these two companies try to appear like larger corporations with many operating divisions, a simple review of their financial statements tells the truth.

In the case of Alphabet, 86% of its revenues come from advertising through Google. And for Facebook, the number is 99.6%. Both companies are built on collecting behavioral data from consumers, packaging it, and selling it for advertising revenues. That’s it.

Don’t be fooled by this public relations sleight of hand. It’s business as usual at Facebook…

Uber just rolled out its new six-rotor delivery drone for Uber Eats. That’s the division of Uber that picks up and delivers food to customers. 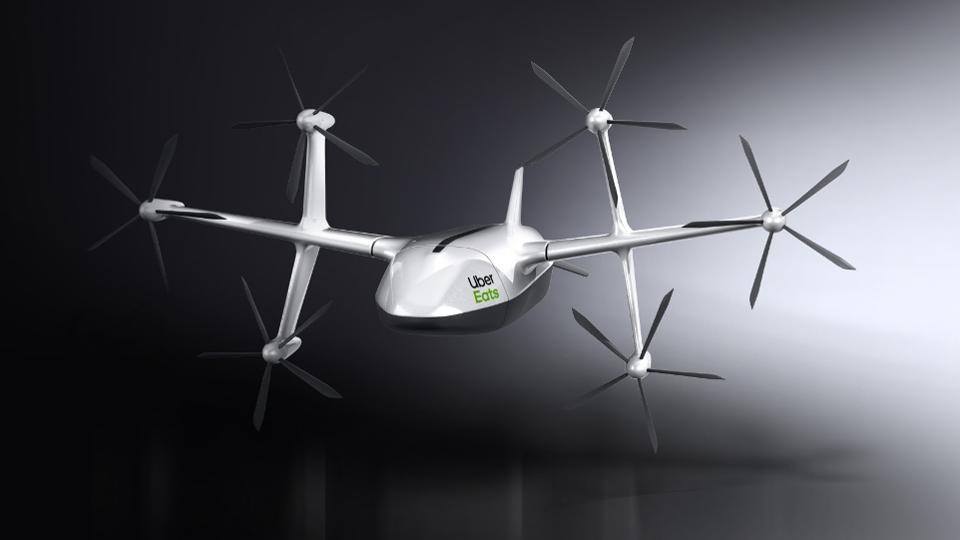 The drone can carry dinner for up to two people. And its target trip time is eight minutes, including loading and unloading. That means the drone can go about 12 miles round-trip. That’s to the restaurant, to the delivery spot, and then back to its launch pad.

And to increase the delivery range, Uber is looking into enabling the drones to land on top of delivery cars. The drone could relay the food to a human driver, who would then deliver it over a wider service area.

This is a pioneering approach to the evolution of meal delivery.

And before we dismiss this drone as quirky, I should point out that Uber Eats is a massive business. When Uber filed to go public earlier this year, we finally got a glimpse as to how big this business was for Uber. We might be surprised…

So Uber Eats is a big business that is growing exponentially. It made up 13% of Uber’s total revenue last year. This year’s revenues will almost certainly top $2 billion.

Given the scale, it’s no surprise Uber is investing to make Uber Eats more efficient.

And its motivation for doing so is simple: Even though the division did $1.5 billion in revenue last year, Uber Eats still lost money. It paid delivery drivers more than what it charged customers in delivery fees.

I will certainly be watching closely to see how Uber executes its drone strategy. A successful launch will pave the way for more and more drone delivery services.

European startup Space Cargo Unlimited just sent 12 bottles of red wine into space. The case is now on the International Space Station (ISS)… But sadly, it’s not for the astronauts to enjoy.

The stated purpose is to study the effects of microgravity on wine’s aging process. The wine will be stored in a temperature-controlled environment at the ISS for 12 months. Then it will be shipped back to Earth and compared to wine from the same vintage and vineyard.

We may be wondering, What’s the point of doing this?

The theory is that the space-aged wine will have aged faster. And this theory is an extension of a similar experiment done on scotch whiskey eight years ago…

The science behind this has to do with the microorganisms in whiskey and wine. These organisms contribute to the taste and color of the drink over time. And it appears there may be an ideal level of gravity and radiation that can spur the growth of these microorganisms.

And this would also mean it would be possible to purchase a quality spirit for a fraction of the normal cost. Imagine being able to purchase an “18-year aged” bottle of wine or scotch for the price of something that has only been aged five years.

And there’s one more detail to this story…

A luxury goods company that plans to monetize the space-aged wine is financing this experiment. This company is offering customized chests of objects that have been to space to wealthy clients.

We don’t know how much these chests are going for, but apparently, quite a few of them have already been reserved. It’s not a stretch to imagine that the ultrawealthy would pay six figures for a bottle of space-aged wine. One bottle for the “research and analysis” and 11 bottles for the chests full of well-traveled objects will result in a seven-figure payout.

Another breakthrough in EV battery technology…

Yesterday, we talked about how researchers at Penn State managed to reduce electric vehicle (EV) battery charging time to 10 minutes. I mentioned that it was the biggest breakthrough in EV battery technology in years.

One day later, we’ve got another major breakthrough to share with you. This one relates to EV battery capacity.

Back in April, an early stage company called Sila Nanotechnologies raised $170 million in a Series E venture capital (VC) round. And on Monday, the company followed that up with a $45 million raise.

The likes of Daimler, Samsung, and In-Q-Tel back the company. As a reminder, In-Q-Tel is the CIA’s VC arm.

As a result, Sila Nanotechnologies now sports a post-money valuation of $1 billion. It’s what the industry calls a “unicorn”.

And the reason the company is attracting so much support is that it has developed a way to improve the energy density in lithium-ion (Li-ion) batteries by at least 20%.

Energy density, of course, refers to the amount of energy stored in the battery. The greater the energy density, the farther an EV can travel without charging.

What’s more, Sila believes it can ultimately achieve a 40% improvement in energy density. For context, we haven’t seen any jumps like this for years. Typically, we see small yearly improvements of 2–3% at most.

So this is a big advancement.

The key is the silicon-based anode that Sila developed to replace its graphite-based counterpart. That’s what drives efficiencies.

And as a bonus, the silicon anode can be produced using semiconductor manufacturing technologies. That means high-volume, low-cost production… which will make EV batteries cheaper to produce.

It’s also worth mentioning that Kurt Kelty has stepped into an executive role in Sila’s automotive division. Kelty was a former Tesla executive who was deeply involved with battery strategy. He was also a key partner in Tesla’s partnership with Panasonic, which is one of the largest Li-ion battery manufacturers in the world.

So this is exciting. We will keep a close eye on Sila Nanotechnologies from here.

Word is the company will ramp up its production volume at some point next year. And both the EV industry and the consumer electronics industry will benefit from Sila’s technology. These are massive, high-volume industries to sell into.

If I were the CEO, I would be looking to go public after I started making products for both these industries. So that’s what I’m watching for… and I’m hoping Sila stays independent. This company could make for a terrific investment at some point in the near future.