Van’s Note: At The Bleeding Edge, we explore the latest developments and insights of the tech world. But this week, we’ll also be sharing some money-making insights from a legendary trader.

Back in the ’80s, Andy Krieger made one of the greatest currency trades of all time. In fact, he made $300 million for his firm… in just one day. But he’s been notoriously private about his dealings for the past 30 years… which is why we’re excited to bring you today’s essay.

Recently, Andy took on an apprentice named Imre Gams, who now tells the story of the trades that made Andy Krieger notorious on Wall Street… and a new trading opportunity that could have 30x upside for investors who get in now…

But I haven’t done it all alone.

Along the way, I’ve had the help of a mysterious figure… a mentor of mine.

A man whose decades of trading experience, especially in the currency markets, has completely changed the way I trade… and led me to bigger trading profits than I ever thought possible.

His reputation is near-mythic in currency circles for making hundreds of millions of dollars in profit on single trades several times in his career. And for decades, he’s stayed out of the limelight – only adding to his legend.

If you closely follow the currency markets, you might already have a good idea of who I’m referring to.

But if you don’t, allow me to introduce you to one of the most successful traders to ever grace the planet…

His name is Andy Krieger. 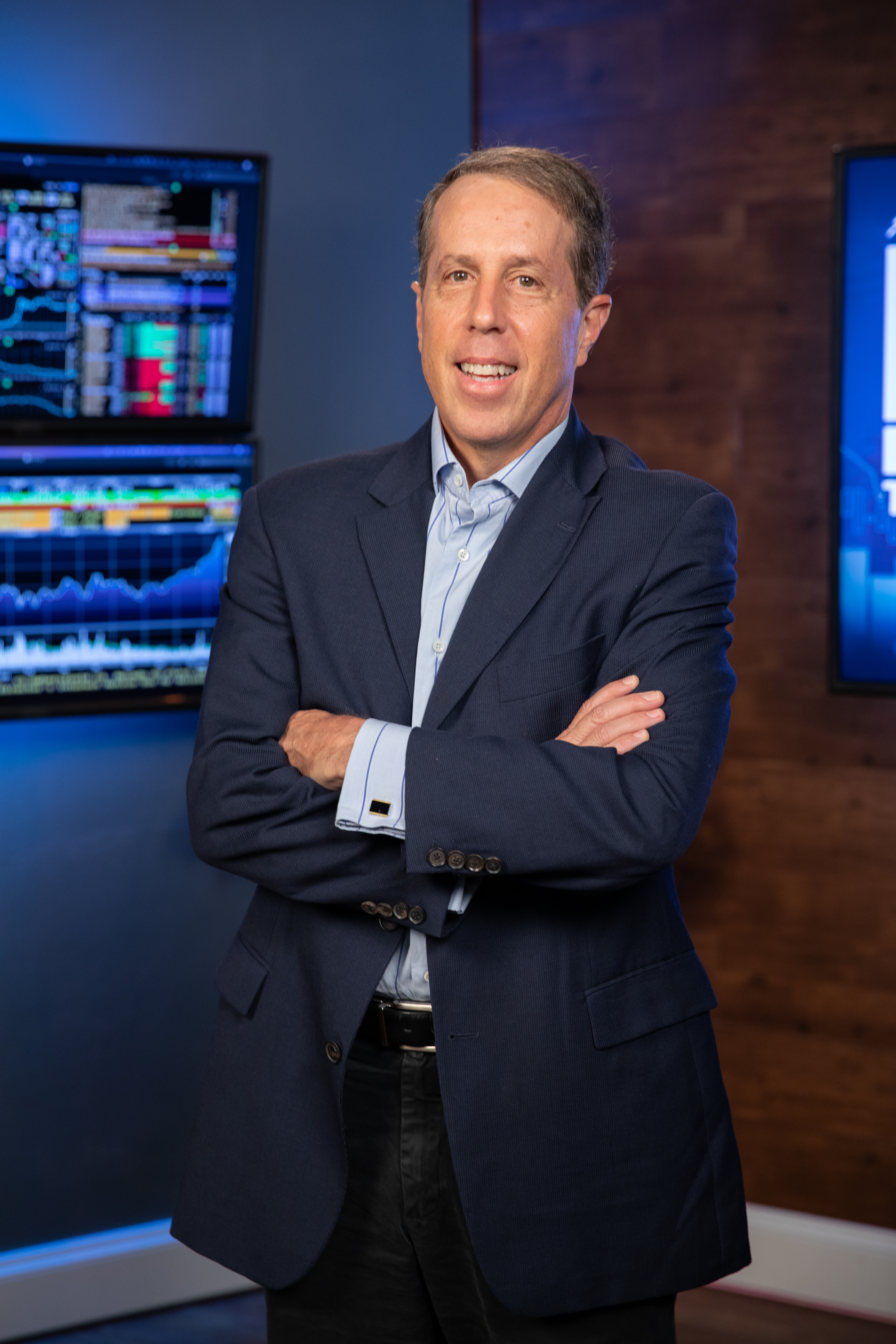 Andy is known for being one of the most aggressive investors in history – all while having an extreme aversion to risk.

He’s most famous for “breaking the Kiwi” in 1987 – a trade that made $300 million in profits in a single day for his firm, Bankers Trust – by shorting the New Zealand dollar.

Nearly every foreign exchange professional has studied this specific trade. And it’s a staple in many MBA programs as an example of how to use leverage to amplify your trading profits.

(And despite that being his most famous trade, it’s not even close to his most profitable… )

After that, Andy briefly worked for billionaire investor George Soros. Many believe George used Andy’s Kiwi trade as a template for when he famously “broke the Bank of England.”

But then, in 1988, Andy mysteriously and abruptly stepped out of the spotlight…

Since then, he’s traded multibillion-dollar positions in the currency, commodity, and financial markets as an anonymous actor. And to this day, whenever there’s a big, unexplained move in these markets… some still wonder if Andy is behind it.

But there’s been no way to know for sure. Andy’s kept to himself… quietly churning out massive trading profits and living his dream lifestyle with his family.

The Biggest Trade of Andy’s Career?

For decades, traders across the world have wanted to know… “What’s Andy Krieger’s next move?”

Well… you’ll soon have your opportunity to find out.

Why now? Andy says another big trade is coming… And that it may be the single biggest money-making opportunity he’s seen since he “broke the Kiwi” in 1987.

It involves a strange pattern of “compression” across multiple currencies. And they’re ALL pointing to the same big event sometime in mid-2020.

Andy believes that if you position yourself right, you could see massive gains from this trade.

So why tell you all this?

Andy’s perspective on trading and investing has changed in recent years. More than anything else, he’s interested in sharing his ideas with the world… and educating folks on the massive power of the currency markets, which goes untapped by most investors.

So he’s looking for a small group of apprentices to take on. He wants to teach them everything he knows about the currency markets and help them prepare to profit on the imminent, BIG trade he sees coming.

Plus, seven lucky traders who attend Andy’s interview on February 20 will get this once-in-a-lifetime education completely for free.

You’ll hear more, directly from Andy, in the lead-up to the event.